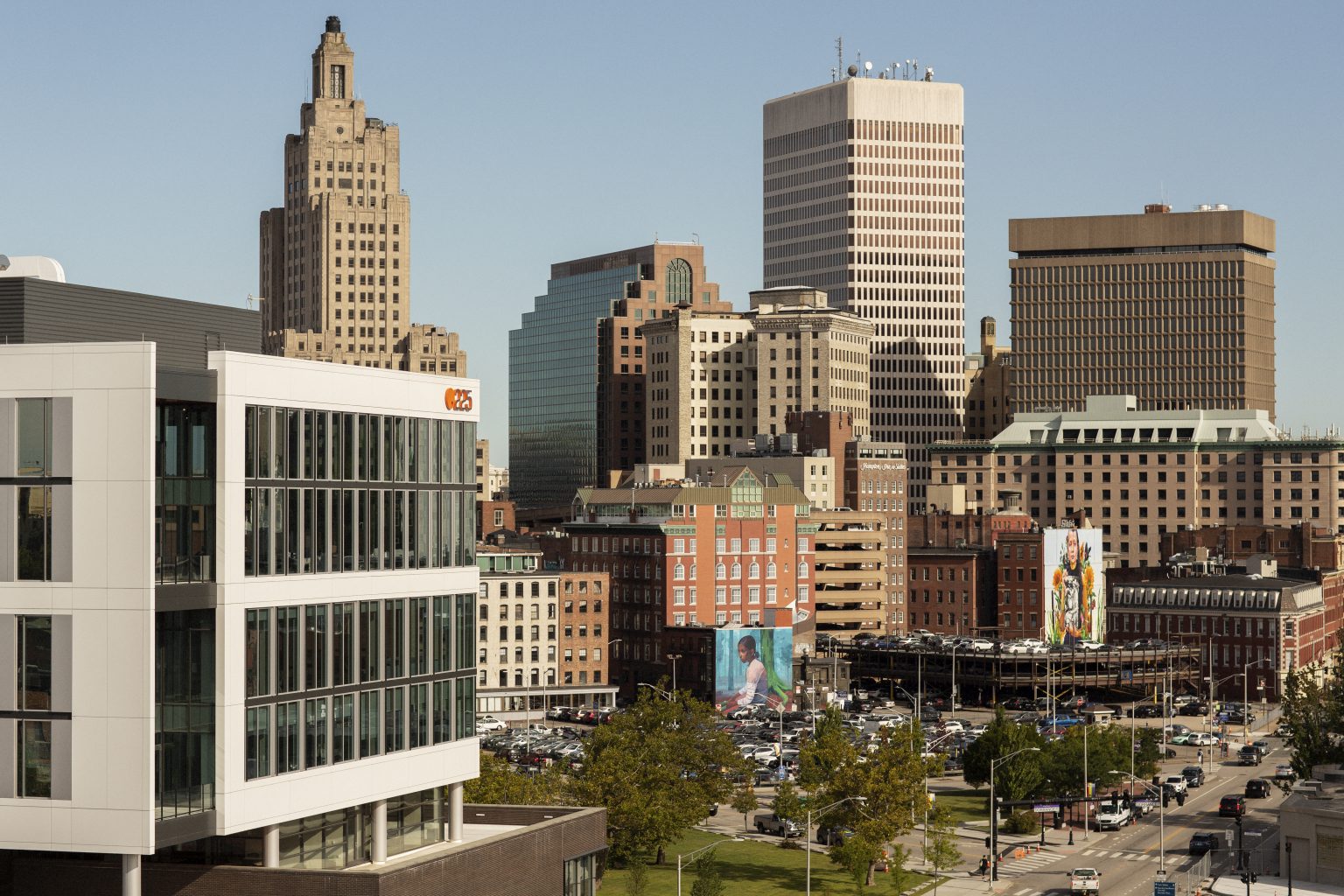 Join us for the Rhode Island & Japan Innovation Collective Gathering in partnership with JETRO, which will showcase the very best Rhode Island has to offer in the Health & Life Sciences, the Blue Economy and the general startup ecosystem. The goal of this event is to strengthen the relationship between Rhode Island and Japan, and increase awareness of investment opportunities in the State.

The program will run from 4:00 to 8:00 PM. In addition to the sessions listed below, mingle with guests and enjoy complimentary beer, wine, non-alcoholic beverages and snacks throughout the event!

Rhode Island is the smallest State in the US, and is neighbored by Massachusetts, Connecticut and New York. It is also known as “The Ocean State”, with over 400 miles of coastline on the Atlantic Ocean. The close proximity to major hubs like Boston and New York City, plus a low cost of living and a tight knit community make Rhode Island an ideal hotspot for innovation. The capital city of Providence has a population of approximately 190,000, and is known for a thriving arts and culinary scene. Providence is also home to 8 college and university campuses, including Brown University and the Rhode Island School of Design. 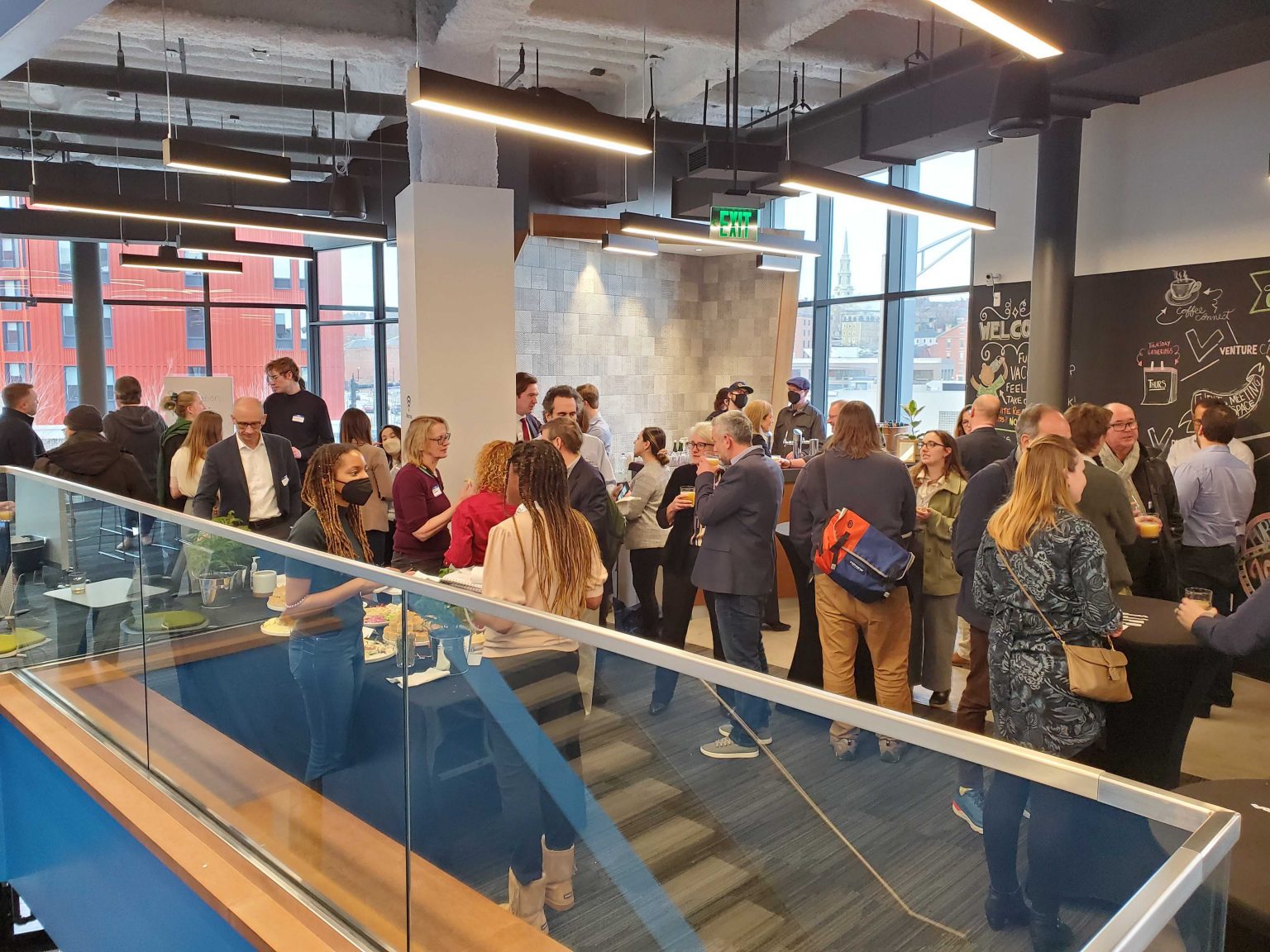 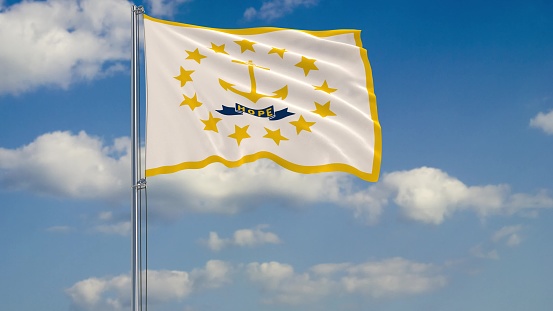 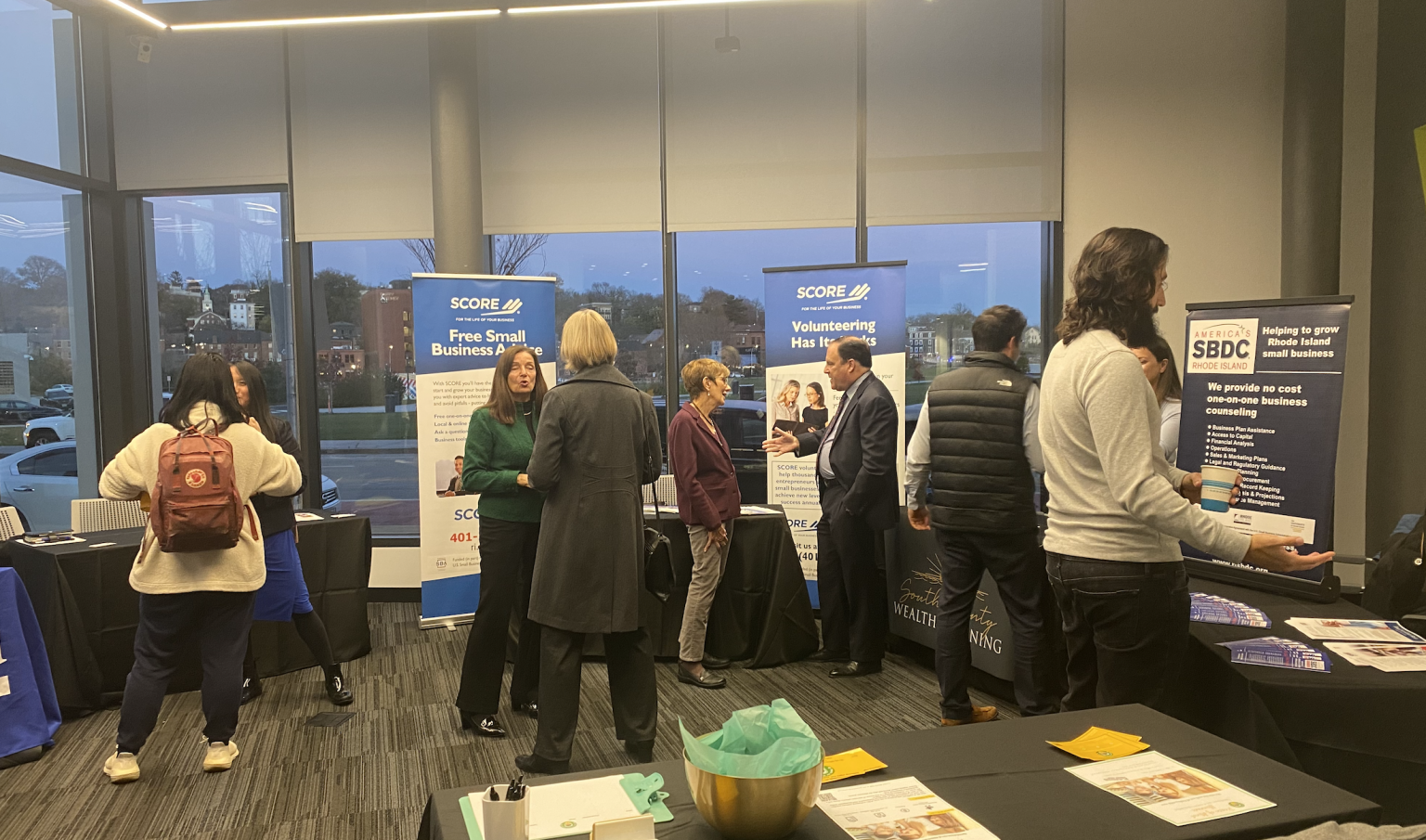 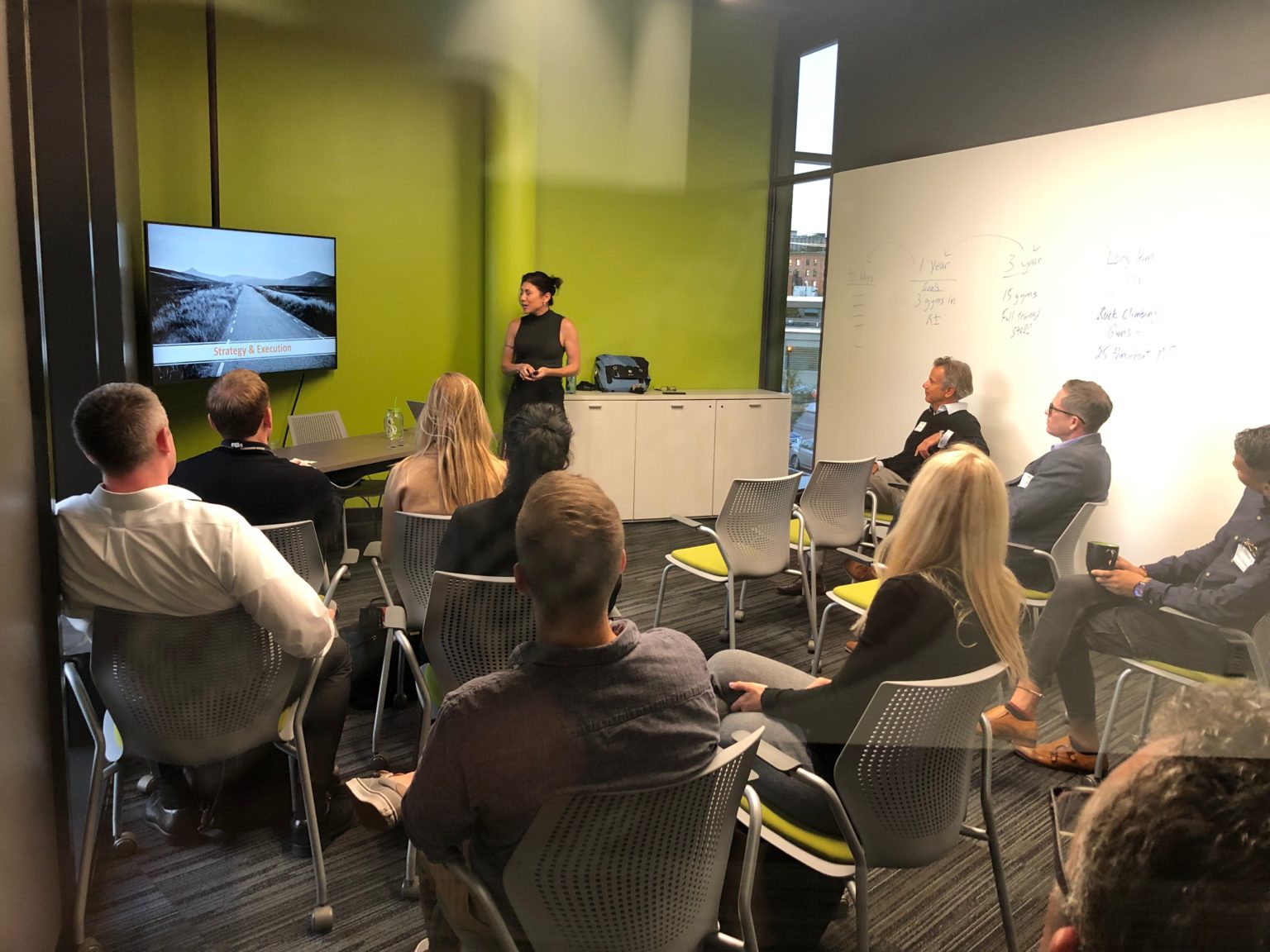 Presentation, Learn, Break out | Room: Assembly
SHARE
5:15 PM - 6:00 PM
Roundtable One: How to Make the Most of Being a Life Sciences Company in RI
READ MORE 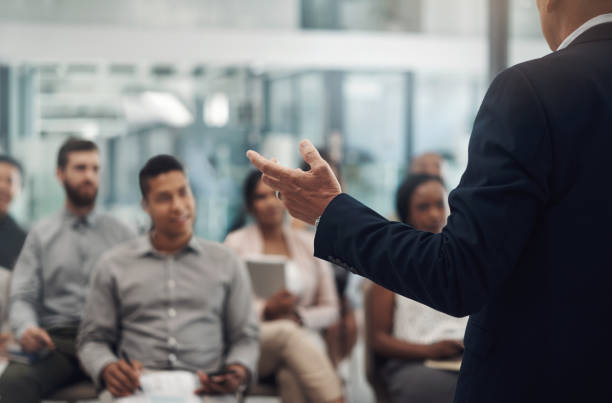 Presentation, Learn, Break out | Room: Sachuest
SHARE
6:00 PM - 6:45 PM
Roundtable Two: How to Make the Most of Being a Blue Economy Company in RI
READ MORE 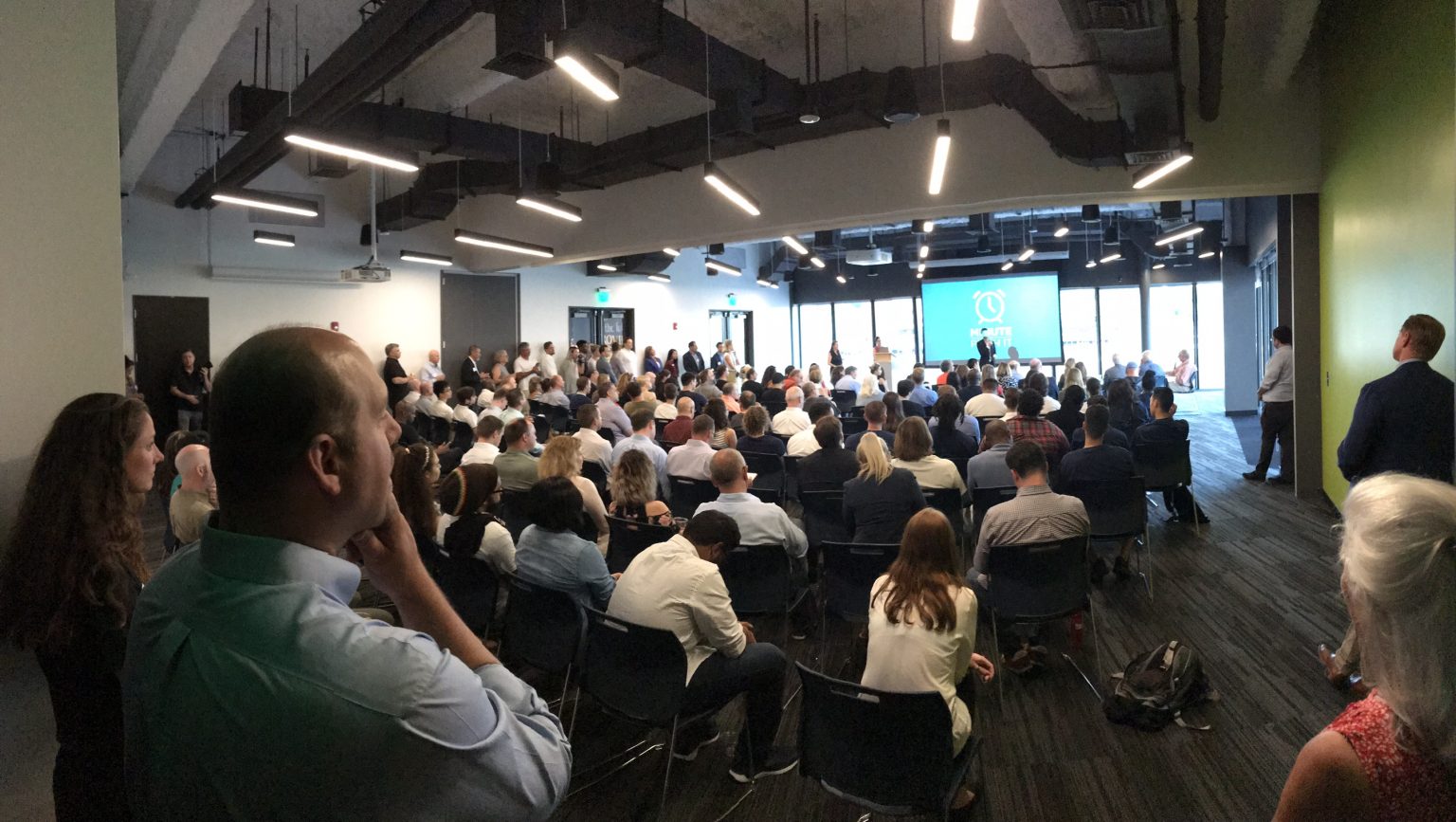